You can become part of our team by registering with us

From Grass To Grace, The Kenyan Model Story

OTHERS
By Harriet Phylice
0 Comments

He plays Acoustic and lead guitar, he have some knowledge of the keyboard and the bass and he is a live performer. As a vocalist he plays with different band, Galaxy band and Nomakanjani band to mention a few.

Kruz was born on the 28th of june 1998, at the University Teaching Hospital (UTH), he started music in 2013, started out as a choral turner vocalist in school.
Then  joined a group of accapella singers in 2014, during his grade 10.

In grade 11 he joined a group of singers and start learning how to write music.

There was a time the Urbanhype had put out a open verse challenge for there Hit song “Kombola” and I emerged as the winner.
The deal was to do a song with Urbanhype, do one single of my own and get 2 Saka t shirts.
So When I recorded my first song there, the King of RnB like what I did and gave me a proposal to be under his label that’s how I signed.

Kruz type of music is multi Genre but mainly Afro beats,Afro pop folk and some RnB inspired by F Jay.

On his most recent song; 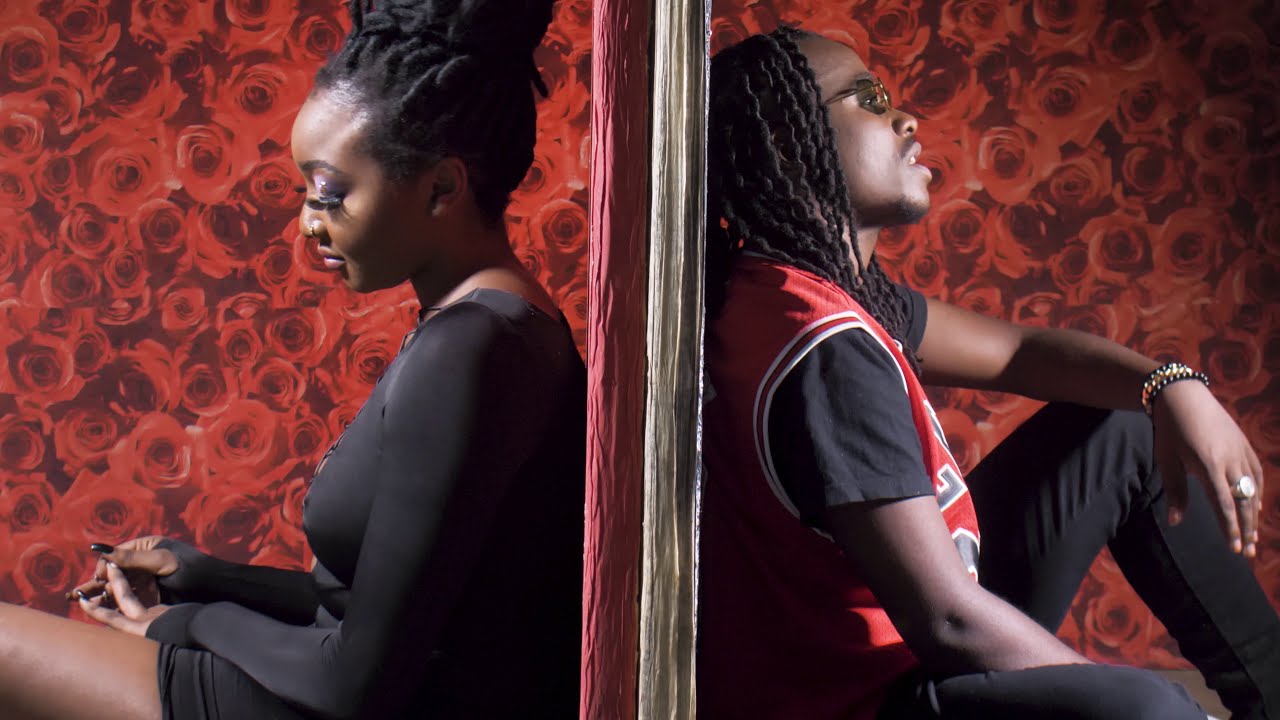 This is a song I wrote out of seeing how relationships rarely work these days people are mostly for the money than the relationship. You can give all you have but they will still think it’s not enough while others are crying for such attention. In the we end they regret! So I wrote this so because I know people will relate.

His life philosophy; The first step to forgiveness is a double blessing.You won’t know what you been missing untill it arrives.

His manager F Jay, who doubles as his role model is the king of RnB, producer, song writer, fashion icon and an Actor in Zambia.

In the next 5 years, Kruz sees himself become the biggest thing that puts Zambia on the map.!

To my fans; I love you guys and let’s keep supporting pure art and don’t forget to like my social media platforms for more creative arts.

Miss Tranquility Kenya Made A Mistake That…

Excerpt Of The Next Cross River State Governor – Nura

Miss Tranquility Kenya Made A Mistake That…

NEW JAM ALERT – Its A Banger

Queen Eunice Clarice On Her Reign

Joy Saiton, A Maasai Tribe Taking Her Fashion Career To Next Level

For our Newsletter and latest updates.
Popular Posts

No Authentic Candidate Yet For Ikom/Boki Federal Constituency, See Evidence

Queen Eunice Clarice On Her Reign

How I made It To Professional Music – KimmyChic

NEW JAM ALERT – Its A Banger

From Grass To Grace, The Story Of A Young Kanya Model

MY STORY: The Young Creative Overcoming Financial Constraints And Impacting The society